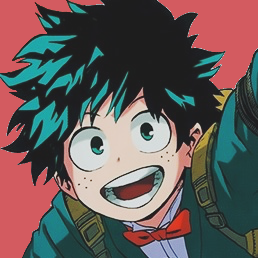 00THREAD INBOX
01RULES
02BEGINNER'S HANDBOOK
03PLOT
04CHARACTER RANKS & PROGRESSION
05REPUTATION, MISSIONS & ARCS
06QUIRKS & ABILITIES
07QUIRKSHOP
08U.A. STUDENT EXPERIENCE & PROGRESSION
09WHO PLAYS WHO
10U.A. STUDENT & FACULTY ROSTER
11ALLIANCES
12MENTORSHIPS
13LOCKER ROOM TEMPLATES
QUICK NAVIGATION
A MY HERO ACADEMIA ROLEPLAY
FIGHT FOR JUSTICE
Fight for Justice is an AU My Hero Academia roleplay community that strives to create an environment where everyone’s creativity can flourish. You can choose to fulfill your own adventure, be it a student rising to the ranks of a full-fledged hero or a lowly street thug that grows to be a true menace to society. So go ahead, join up and pop into the Discord. We can’t wait to see what stories you have to tell. Plus Ultra! 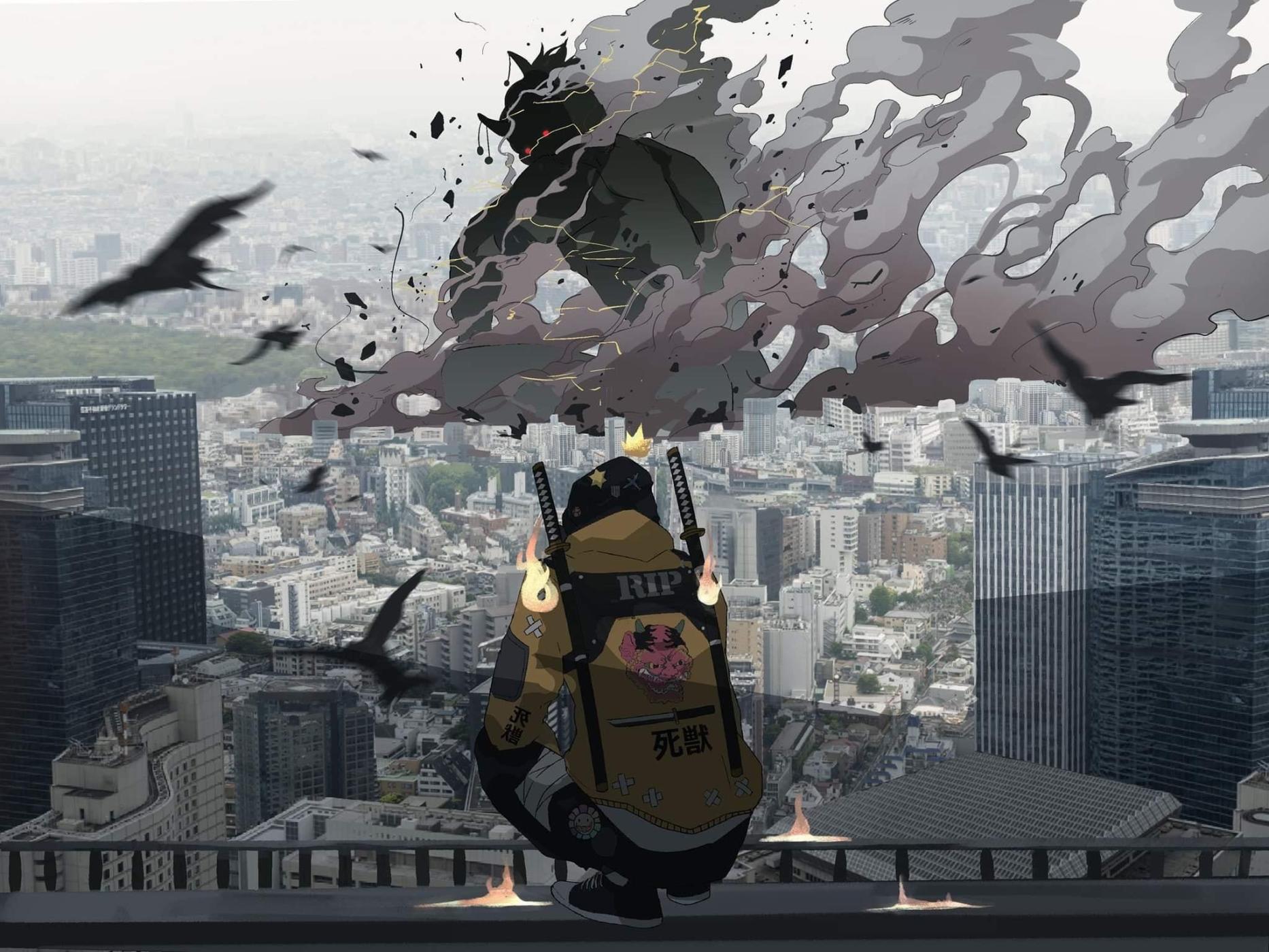 As days turned into weeks, more intel about the waves began to come to light. The waves, alongside the ghouls that spawned from them, were the physical embodiment of negative energy and emotions. They thrived off of strife and turmoil, using the anxiety and chaos the fuel its own growth and expansion. It was almost sentient in a way, delving into the dark recesses of the human psyche to strum up horrors that further fatten its gluttonous appetite. But this point, the nightmarish ghouls that sprang from the waves were no longer mere shadowy whispers but fully realized beasts that craved to enact the very emotions that birthed them. Greed. Jealousy. Anger. Fear. Hatred.


The waves began to focus on highly populated locations. Smorgasbords of condensed negative emotions. The time limit seemed to become arbitrary, lasting anywhere from hours to days at a time. However, the fundamental rules of the ghouls remained true. If they could be ignored then it was possible to remain unharmed. However, as the waves grew more powerful so did their ability to influence and manipulate. Adopting innocent forms in order to lure people into traps.


This made policing and hero patrols all the harder. Was that a genuine cry for help? Or had a wave struck and the ghouls were trying to manipulate them into unleashing their fury? The psychological strain alongside the fatigue of having to remain constantly vigilant was wearing down Japan's protectors. Things only grew more dire as the situation seemed to have no clear end in sight. But hope had not been extinguished...


...At least, not until a massive coalescence of ghouls began to form in the middle of downtown Tokyo. It was a horrid sight to behold, much less hear as the ghastly wails drowned out any sounds for blocks. Then, just as soon as it started, the event ended and a ghoul the size of a literal mountain was now seated in the city.


The city was evacuated at once. But in the panic, more and more ghouls began to merge and take on the forms of monstrous beasts throughout the city and thwarting escape attempts. Within hours, Tokyo had become nothing short of a warzone as police and pro heroes attempted to continue with the evacuations.


However, the strangest development of all this was that the mountain sized ghoul—which had been dubbed "Yama" after the King of Hell—had remained stationary. Its inferno red eyes remaining transfixed on nothing in particular. It merely squatted in position, as if bored or...

where credit is due

FIGHT FOR JUSTICE was reborn in the summer of 2020 by the efforts of Hugs, Liven, and the rest of the FIGHT FOR JUSTICE staff team. All of its content are owned by them, and all images are credited to their respective owners.

Many thanks to PHARAOH LEAP for the FIGHT FOR JUSTICE's base skin layout and code.

Oops, there was an error!

You must login or register to view this page.